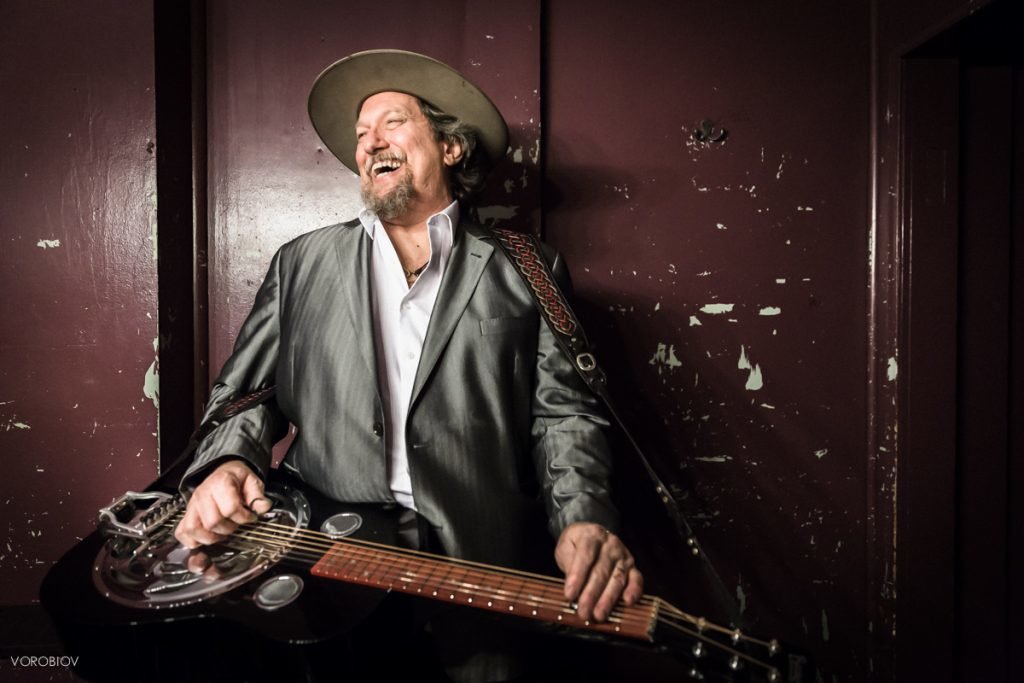 “As promised, the lineup for the 79th National Folk Festival lineup in 2019 is entirely new, with no repeats from last year,” stated NCTA Executive Director Lora Bottinelli. “I don’t know where else one could experience this amazing array of artists and genres—all in one event, and all for free!”

Over a dozen people of different backgrounds, and with a deep knowledge of music and art forms, came together from across Delmarva to serve as the local Musical Programming Advisory Committee. This committee’s role is to consider—and help the NCTA select—the artists who will perform at the National Folk Festival each year. To learn more about these artists and their stories, please visit nationalfolkfestival.com/performers.

More performers will be announced as they are confirmed. 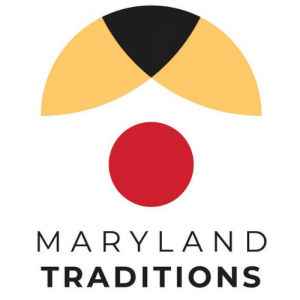 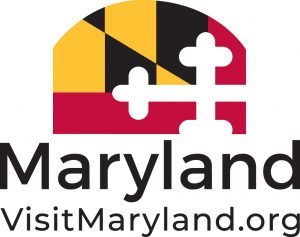